Tourism is a sector that is considered to have an important role in economic development of a region, so that it is expected to help increase regional income. The existence of the tourism sector in the region must be supported and have an impact on all parties involved, namely the government, local communities and investors. Bandar Lampung is the capital of Lampung Province, areas that have tourism potential are Sukadanaham Village. Sukadanaham Village before there was tourism was a wilderness, but since the existence of the tourist area the area has undergone many changes. With the role of investors or the private sector in tourism areas, they should be able to have an impact on the surrounding community. The purpose of this study was to identify the impact of tourism on the social and economic aspects of the local community in Sukadanaham Village. The method used in this research is Mix Method Convergent. From the results of the study, it was found that on the social aspect it had an impact with the addition of local community groups, POKDARWIS, and on the economic aspect it had an impact in the form of employment opportunities in the field of tourism support and opportunities to increase income. However, the economic impact is not felt by all local communities due to several factors, one of which is a closed investor. The results of this study can be used as a direction for tourism development for the government, local communities, and the private sector. 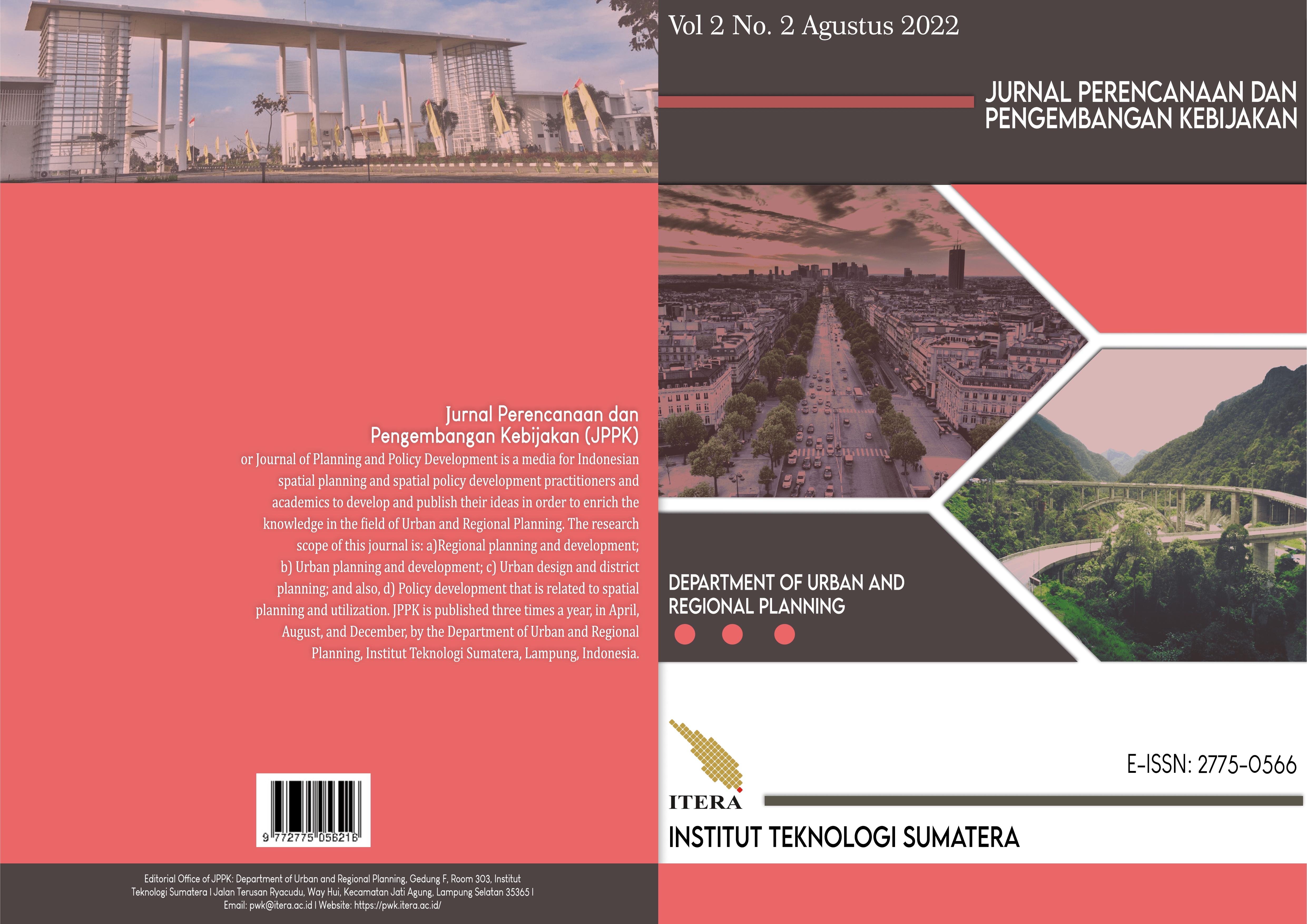 Most read articles by the same author(s)

Obs.: This plugin requires at least one statistics/report plugin to be enabled. If your statistics plugins provide more than one metric then please also select a main metric on the admin's site settings page and/or on the journal manager's settings pages.
Open Journal Systems
Make a Submission 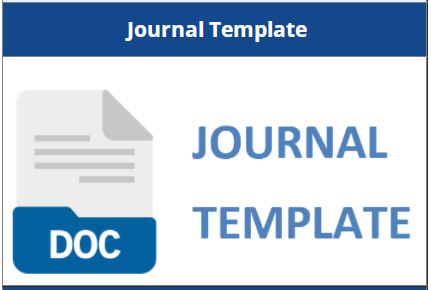 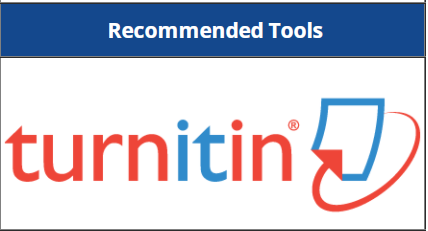 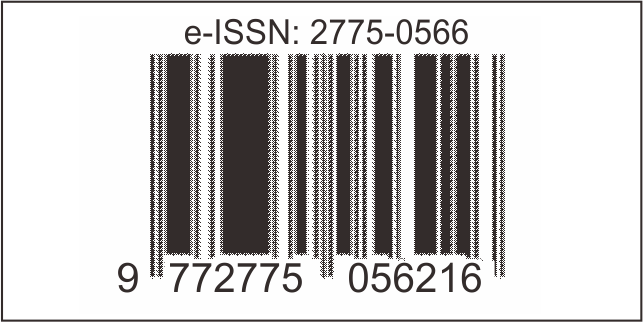 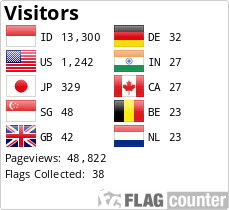 All the content on Jurnal Perencanaan dan Pengembangan Kebijakan may be used under the terms of the Creative Commons Attribution-NonCommercial 4.0 International License.