The view of women as gentle, calm, obedient, domestic workers is defined as the second figure according to the patriarchal view. Perceptions of gender that have been formed in society's view make men must be more than everything than women. Men are always associated with a strong, manly, protective, highly educated, and rational image. This prompted Marvel to create a superhero character (heroin). One of the characters that are the object of study in this research is Captain Marvel. The purpose of this study was to analyze the character of heroin in Captain Marvel with the theory of Post-Structuralism through empirical research methods, namely research based on observations to obtain in-depth data and knowledge. Post-structuralism tries to show that women can get out of the structure, that is, they can do what men can do as depicted in superhero characters. 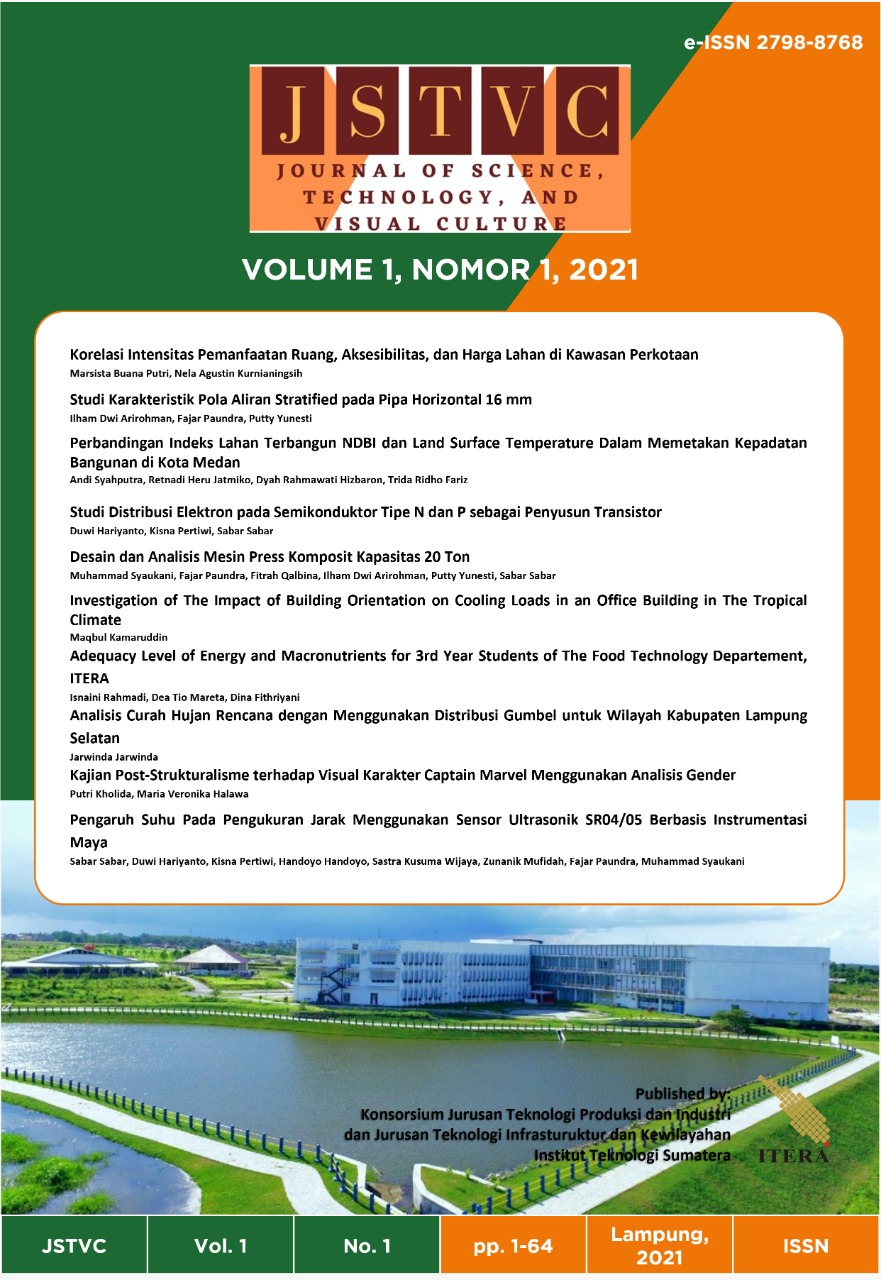